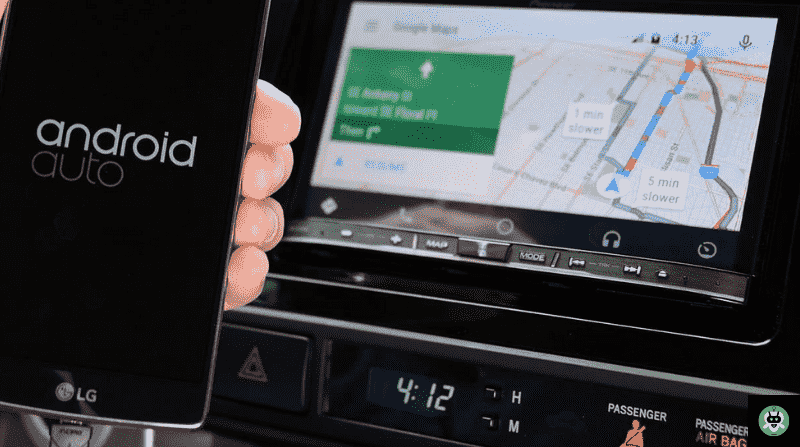 As given in the latest update by Google, any smartphone that is equipped with Android 11 and 5 GHz Wi-Fi will be eligible to use the feature. Originally rolled out in late 2018 with Google’s own Pixel devices and some of Samsung’s high-end Galaxy Note-series and Galaxy-S-series smartphones, the feature has now been incorporated into the AOSP. This means that all the Android devices which are running on Android 11 and higher will be able to operate wireless Android Auto Connectivity.

To be able to use the option, one would need a smartphone that would support 5GHz connectivity, which is not available in most of the low-end smartphones. This implies that even Android One Devices can make the most out of this new feature. But Android Go Devices, which are the entry-level smartphones with low-end hardware may not be able to take any such advantage as this feature won’t be compatible with those.

In Europe, smartphones have to comply with extra regulations to be able to use 5 GHZ Wi-Fi in cars. This feature won’t be available in countries like Japan and Russia also, as they prohibit such wireless connectivity options for an in-car- entertainment system. This is still a great step by the company for Android 11. Let us know what you think about this and how are you going to make the most of this feature, as we wait to get our hands on it.