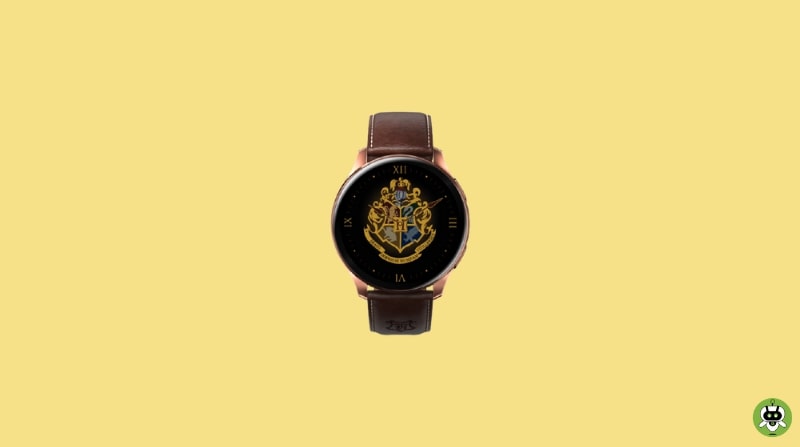 OnePlus Watch Harry Potter Edition is the next upcoming special smartwatch edition to be launched in the upcoming weeks by OnePlus. This edition is supposed to be featuring the lead characters of the famous Harry Potter Series.

Though there has not been a clear declaration, a blurry hint was provided by OnePlus through its official Twitter account. As per the sources, this edition is going to be the second distinct edition following the Cobalt limited edition.

This newly approaching OnePlus Watch is expected to bear all the similar hardware and other specifications as its previous and original edition. Furthermore, it is said to comprise these six exclusive watch faces i.e. Hogwarts, Hogwarts Seal, Gryffindor, Slytherin, Hufflepuff, and Ravenclaw.

Just to recall, the OnePlus Watch runs on Real-Time Operating System and supports only Android OS. Moreover, this smartwatch includes well-versed optical heart rate and blood oxygen sensors along with other geomagnetic and gyroscope sensors.

A long-lasting battery backup, water-resistance quality, and other amazing features are said to add to its versatility.

As through their teaser, OnePlus quoted that this edition is going to be an edition specifically “for the generation that still remembers magic.” Along with this, OnePlus has tweeted an exclusive image of this new edition which says, “Calling all Witches and Wizards”. And for further details, the teaser image highlights the watch with a strap having the Hogwarts logo.

The upcoming OnePlus Watch Harry Potter Edition is clearly and likely to be a grand success in India very soon. It is expected that this new edition will be priced slightly higher than the regular variant which is priced at Rs. 16,999. For new updates, stay tuned to Fixing Port, your one-stop destination for all the latest news and tech updates.